How Dose It Come ?

The act of creating a virtual (rather than actual) version of something, including virtual computer hardware platforms, storage devices, and computer network resources. (wiki) 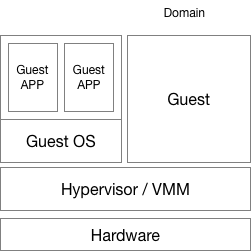 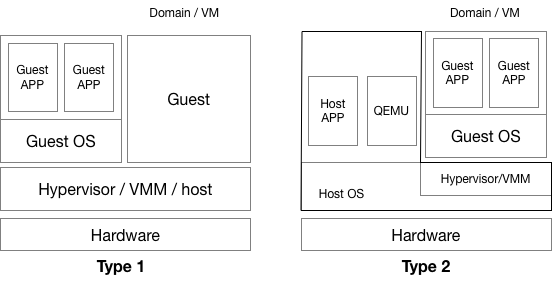 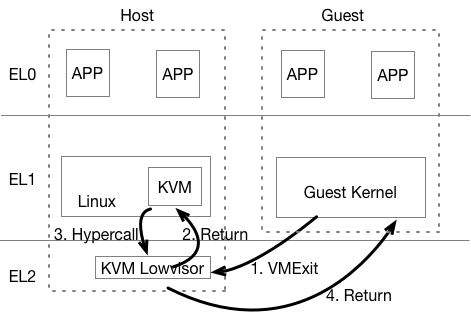 Purpose: Provides configuration control for virtualization, including whether various Non- secure operations are trapped to EL2.
HCR_EL2 is part of the Hypervisor and virtualization registers functional group. 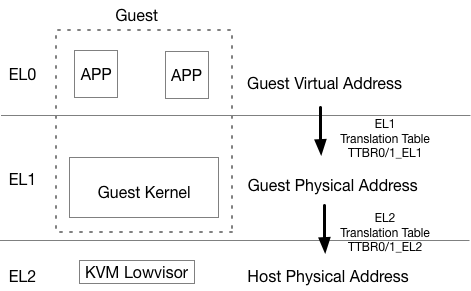 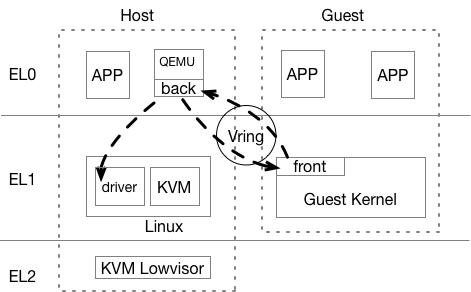 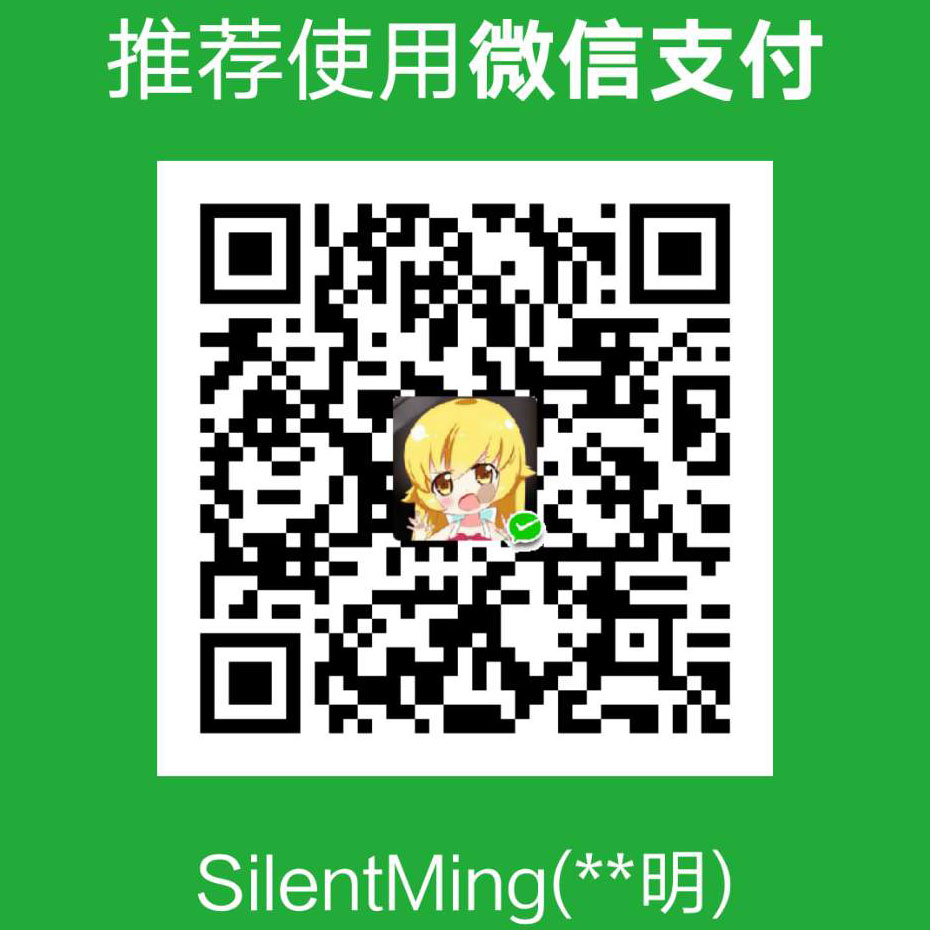 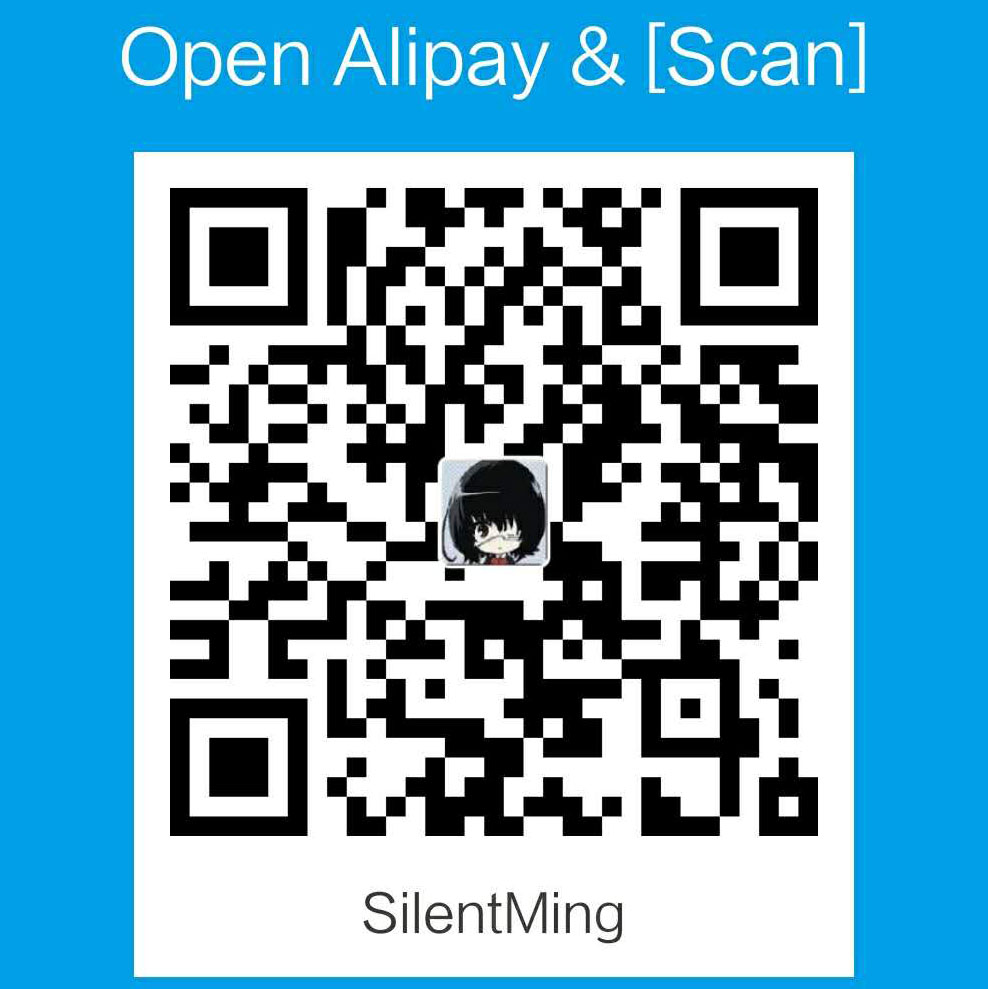 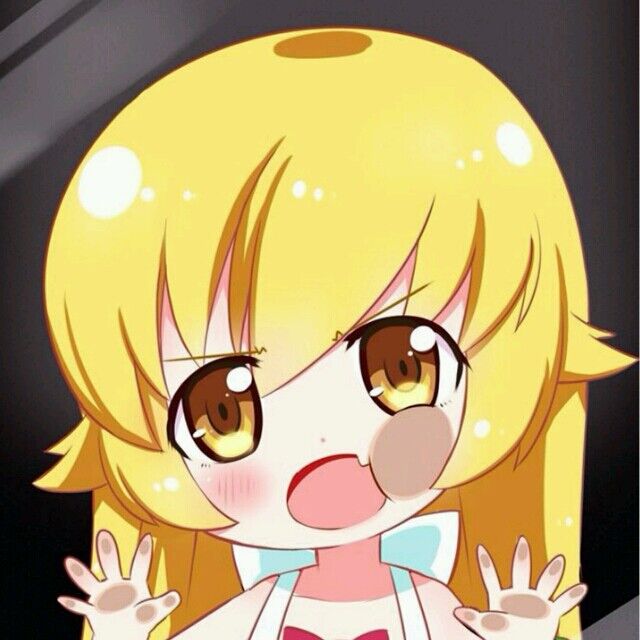